A winning night at the races 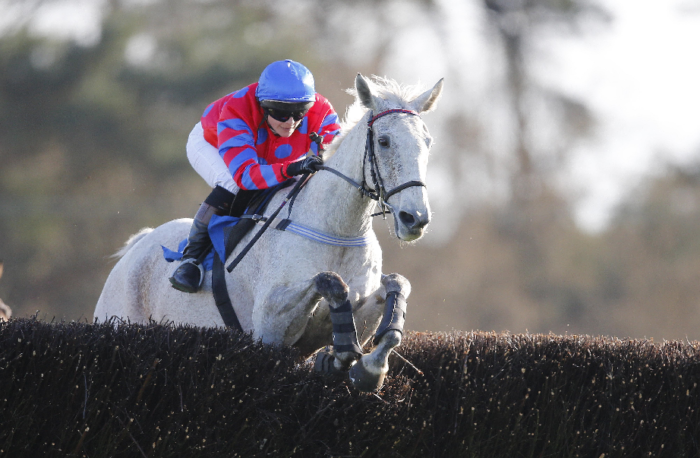 There is a long-standing association between Heavitree Brewery and the racecourse and the evening has become a highlight of the Exeter season, attracting top jockeys and owners.

The event is also enjoyed by Heavitree Brewery tenants, who compete to sell the highest volume of beer in the months before the event. The winning pubs are then invited along to enjoy the racing and hospitality. They also have one of the races named after their pub and present the prizes to the winning owners.

This year the winners were The Wonford Inn Exeter, The Ship Inn Teignmouth, The Ship Inn Kingswear, The Horse and Groom Exeter and The Cleve in Lustleigh.

Terry Wheatley, Heavitree Brewery’s operations director, said: “We all had such a great evening. Sponsoring race night is a great opportunity to come together with tenants from across the estate.

“Well done to all our winners who had the chance to parade the paddock during their sponsored race and pick the best turned out horse. They were also able to enjoy a glass of champagne with the winning owners in the hospitality box.

Thank you to Exeter Racecourse for hosting another great event for all our tenants to enjoy.”

Race night is just one of the promotions Heavitree Brewery runs throughout the year for its tenants.

As well as in-house competitions, large brewery point-of-sale promotions and campaigns are also rolled out across the 70-strong Devon pubs.

This is under-pinned by 1:1 support from a Business Development Manager who can help with training, business objectives and understanding new licensing legislation.

Heavitree Brewery is always on the look-out for new tenants interested in running one of its unique south west pubs.  A number of opportunities are available click here for more information.

The evening kicked off with ‘The Horse and Groom Mares Novice Hurdle’, which saw Tilly the Tank win by six lengths. The pub team presented the prize to the winning team.

‘The Wonford Inn Nation Hunt Novices Hurdle’ was won by favourite Serosevsky. John and Rachel, along with a group of their customers, presented the trophy to the winning team from Harry Fry’s yard.

‘The Ship Inn Teignmouth Handicap Hurdle’, ridden over nearly three miles, was won by local rider and ambassador of the racecourse Bryony Frost on Max Forte, trained locally in Cullompton by Chris Down. Bryony received a great cheer going past the winning post and the trophy was presented by Kim and her friends from The Ship Inn Teignmouth.

Stephen and the team at The Cleave Inn Lustleigh presented the trophy for the final race of the night, ‘The Cleave Lustleigh National Hunt Flat Race’. It was a second victory for Bryony Frost on Rhythm is a dancer, trained by Paul Nicholls from Dticheat.

For more information on Exeter Racecourse visit their website at http://exeter.thejockeyclub.co.uk