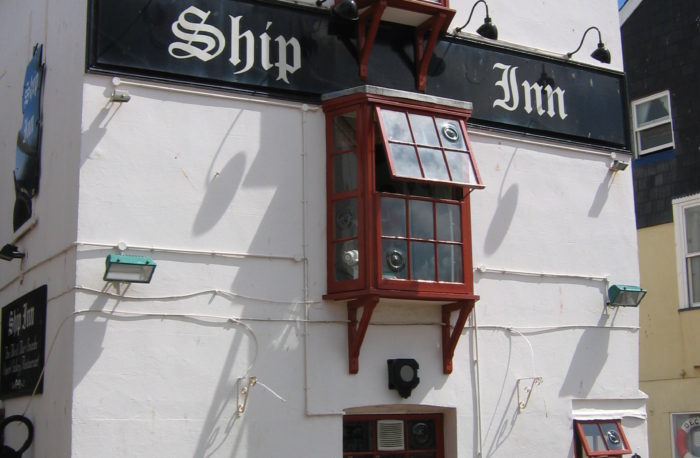 For over a decade the Ship Inn at Teignmouth has played host to two annual music festivals that have rocked the River Teign.

The annual ‘Back Beach Music Festival’ is a four day event held throughout the August bank holiday.

This year’s event was bigger and better than ever with 19 live bands playing on the specially erected stage.

In addition to the pub’s usual fantastic menu there was also an all-day BBQ as well as an outside bar.

Well done to Kim, Nick, Mike and the team for yet another fantastic effort that sold loads of beer, piles of food and put smiles on the faces of many hundreds of satisfied customers.